This page has moved to a new address.

A Distilled Life: Five in Five (series one, day four)

Today started with more experimental food making. Who knew? Avocados give great texture, but unsurprisingly, the end result tastes less chocolate mousse, more chocamole. Guess who's having to eat this up (and it's not Papa Laidback or the kiddles...)?
The bigguns were kindly picked up by Liz for parkour at The Park, leaving me to chat with my friend (later dubbed a pavement therapy session as she left feeling loads better), before finishing off washing the dishes and getting the little fella into the buggy. A quick dash through the rain and a lovely bus ride chat with a random stranger, before arriving in time for last games and warm down.
The planned swift exit was scuppered as we avoided the rain and spent some time hanging out with the animal care crew. Miss Moo stayed for snake and iguana handling; da boyz and I strolled on, stopping off for a cheeky play in the charity shop on the way home. We gave thanks for tanks!
I went to church to swing some (kettle)bells before cycling home for supper and family film night. Chocamole snubbed in favour of mini Magnums... 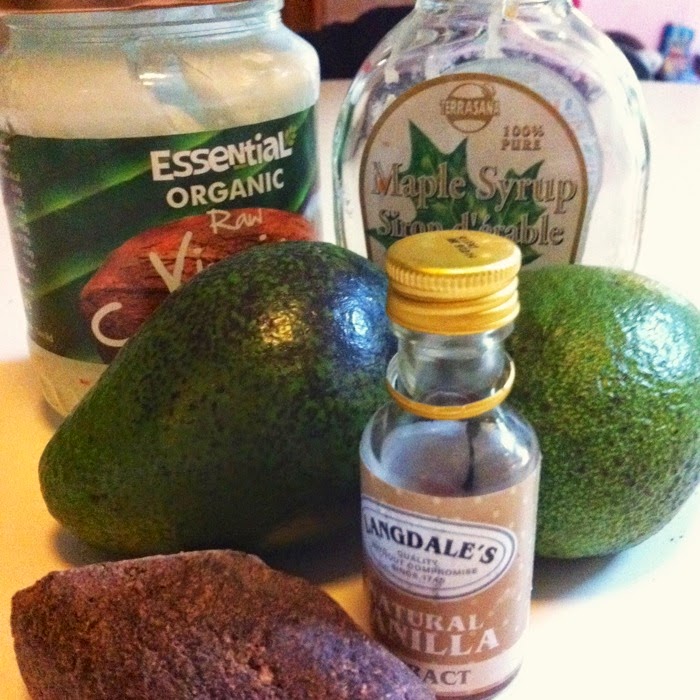 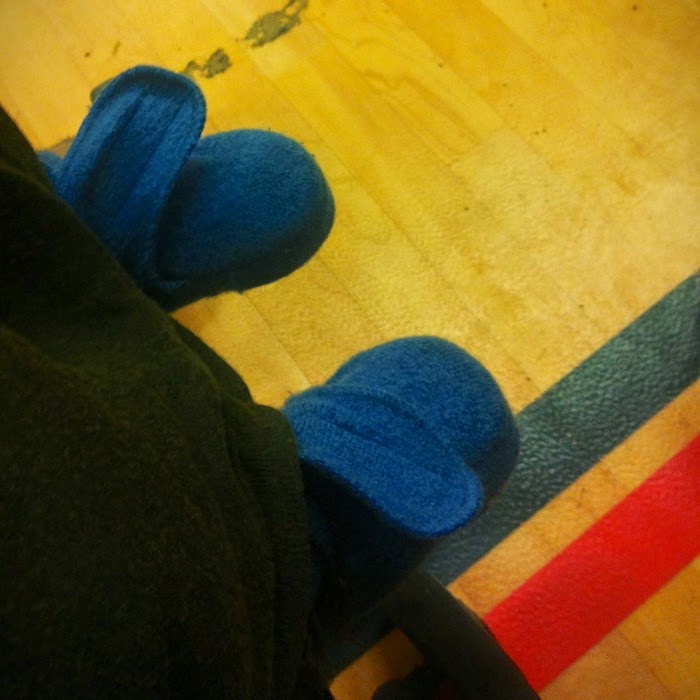 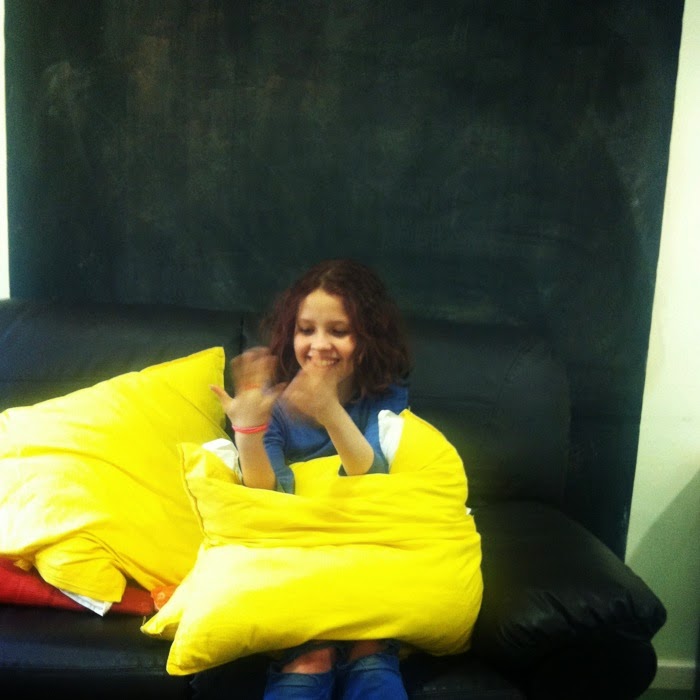 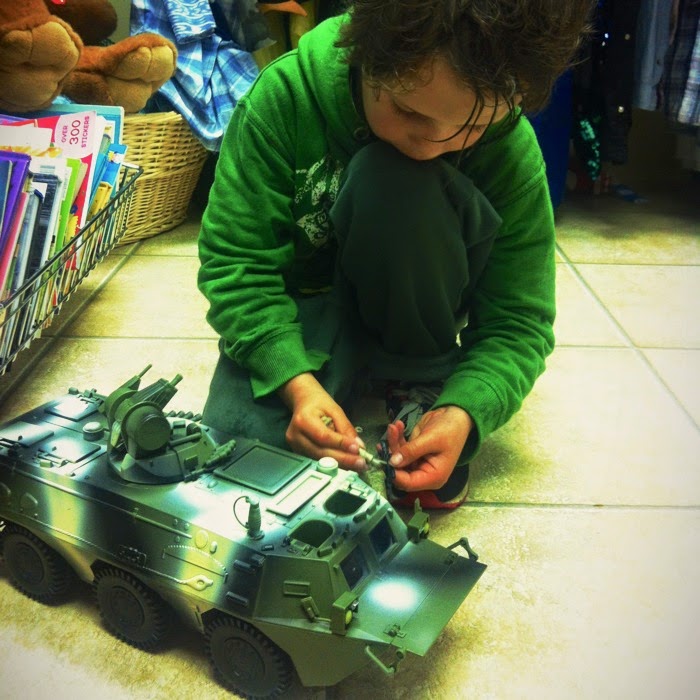 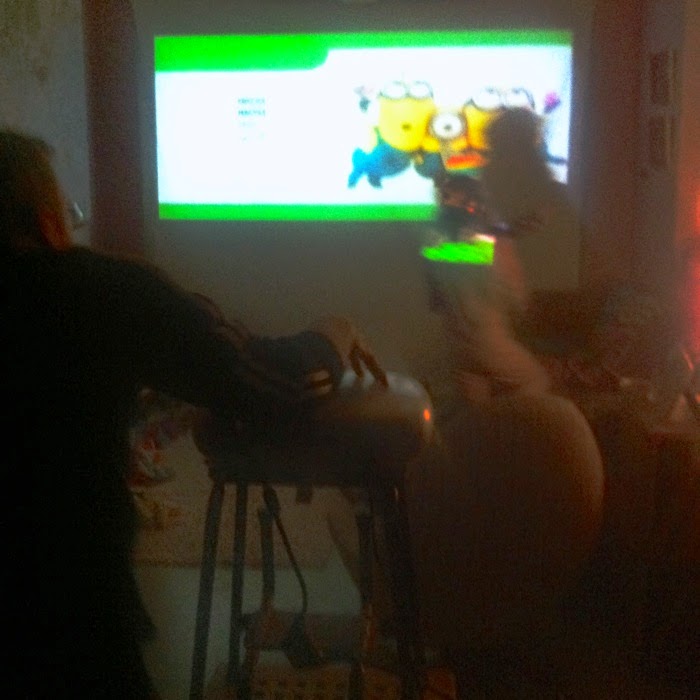 wife of one, home educating mother of three, explorer of The Three Principles... hello and welcome to my blog... here I share with you, in words and pictures, moments that move me from my ordinary life.